Did it all begin here? 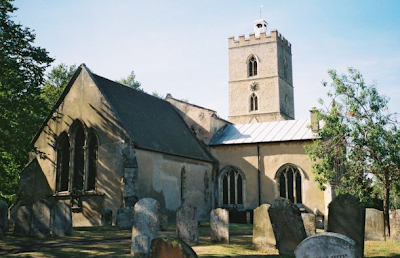 The first recording of the name to date in England is that of George Verrell, Rector of St. Martins church at Ixning (Exning), Suffolk in 1229.

According to Bardsley the major period of surname formation was between 1250 and 1450, so Verrell certainly was an early starter in an era of French dominance in England.

The origin of the Verrall name (and variants) has intrigued and confused family historians and etymologists for generations. Aside from dictionary derivations, numerous oral histories tell of a continental ancestry via either a mainly Norman or Huguenot connection, written records however speak to only an English origin, or do they? 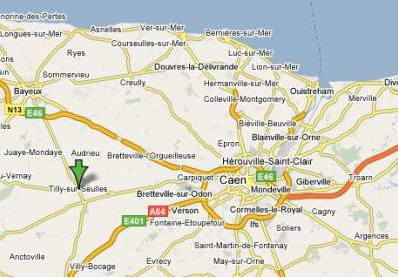 Variations of the name, in terms of both locations and family can be found as far afield as Italy, Spain, Holland, Belgium and northern France, however almost certainly the origin for the name is the ancient site of Vederolae Verolae, the present day hamlet of St. Pierre adjacent to Tilly sur Seulles in Normandy.

The transition of this name can be traced from a locational to a familial name, presumably for tax purposes or elevation to higher office within France, and then crossing the Channel with the Normans.

Given the connected history and proximity of Sussex and Normandy to each other it is not inconceivable the name was subsequently reinforced with later arrivals of religious (Huguenot) and economic refugees and trade (Gilbert V.) 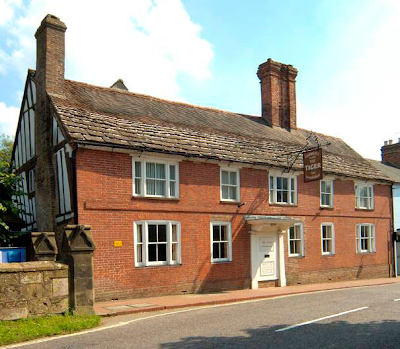 What is the story behind Thom atte Fayrehale?
Does his home still exist today in Lindfield, Sussex?...... Maybe!
How did we transition from Fayrehale to Verrall ? It is undoubtedly connected with the Verrall name, but is it an original source? Or is it a return to lost origins (George Verrell et.al), via a confused interpretation of an existing name of a newcomer to the area by a Sussex ear (the Taxators were locals) with an associated phonetically similar sounding location. Evidence for this hypothesis (confusion) can be found within the Sussex dialect, and the interchange of f's & v's. Undoubtly foreign clerics and a French speaking upper class and an English speaking lower class also played a role.
(More on this influence can be found in 'Family Names and Family History' by David Hey & 'The Sussex Dialect' by WD Parish).

Whatever the case the spelling of the name has agonisingly returned to a close variation of the original as education improved and grammar standardised while the pronunciation remained fairly consistent.


Oral family history it seems, is not only in the spoken word, but the way it be spoke.

The other chapters following, deal with our family history some of which maybe relevant to other Eastbourne and Australian Verrall descendants.
Older Post Home